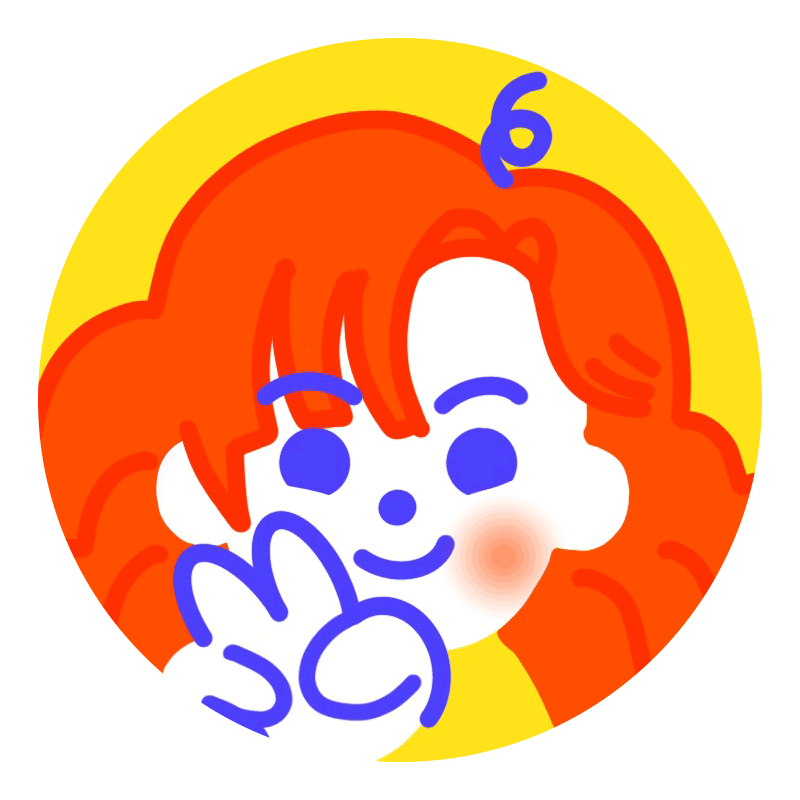 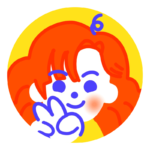 This project was made under three days for Soompi’s Exo fanart contest Inspired by Exo’s “Power” music video.

I wasn’t planning on adding any animation to the paper box, but after putting everything together I felt that I could push the project further. I created some doors on Illustrator that I later animated on After effects.

After some very simple sound design, the Power Box video was finished! Unfortunately I didn’t win, but I was really fun to push my imagination and skills to create something I’ve never done before.

You can see the final video below. 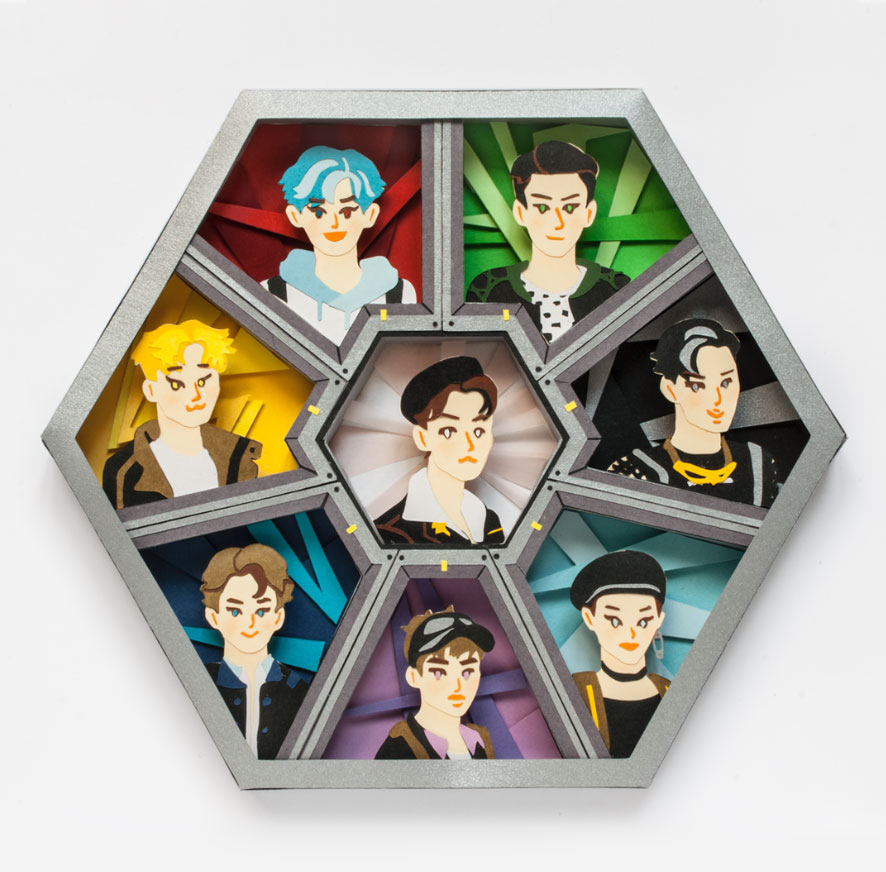 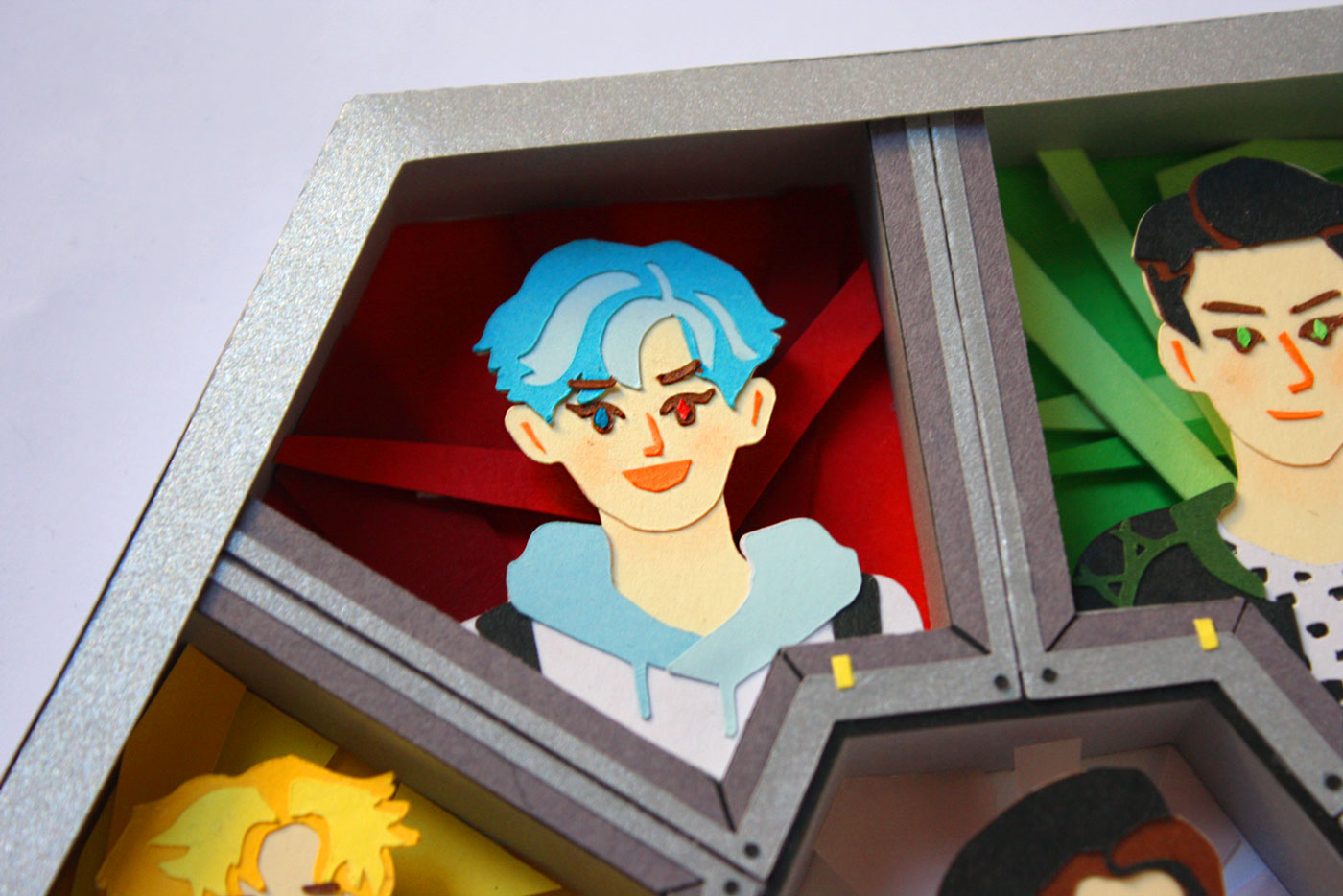 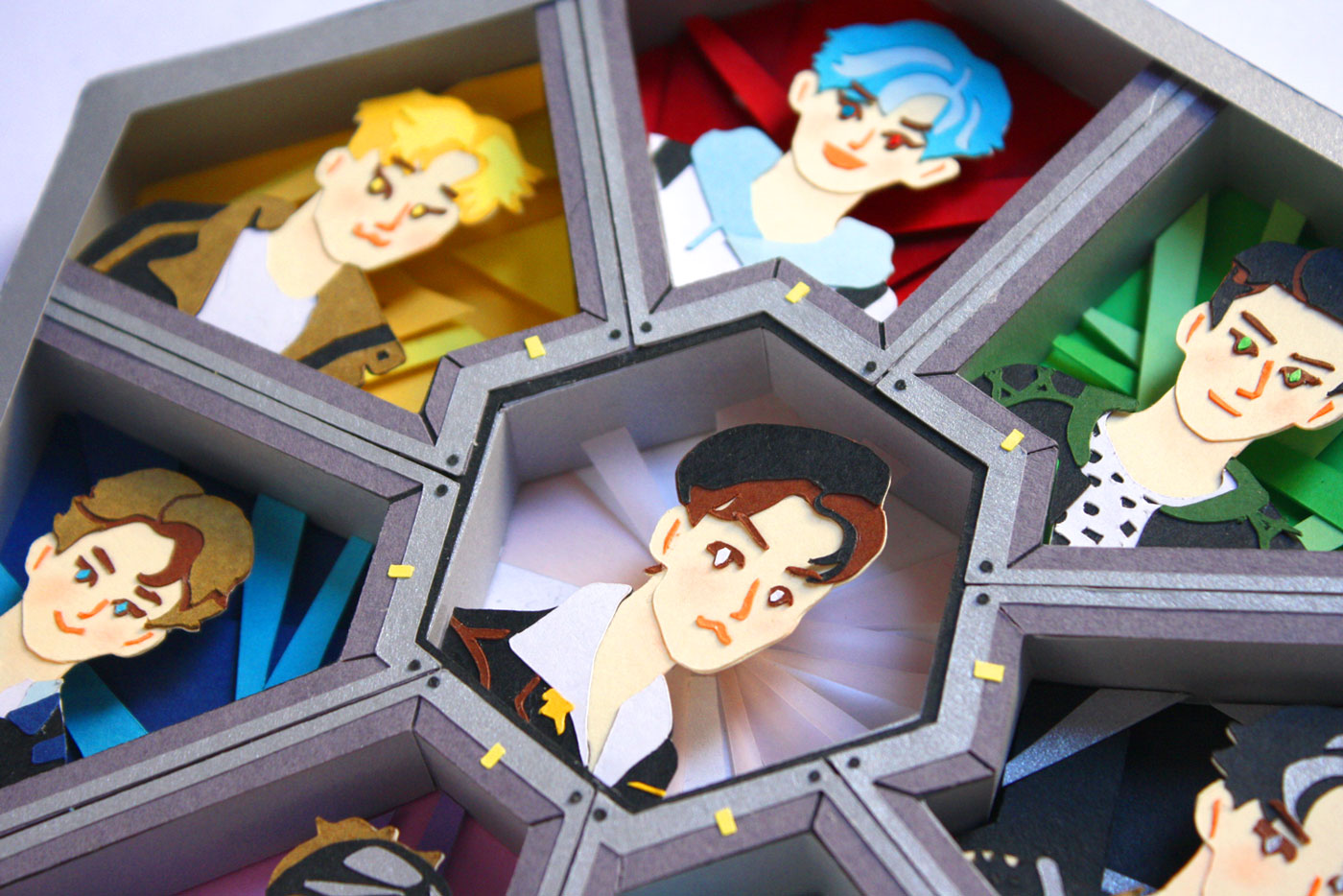